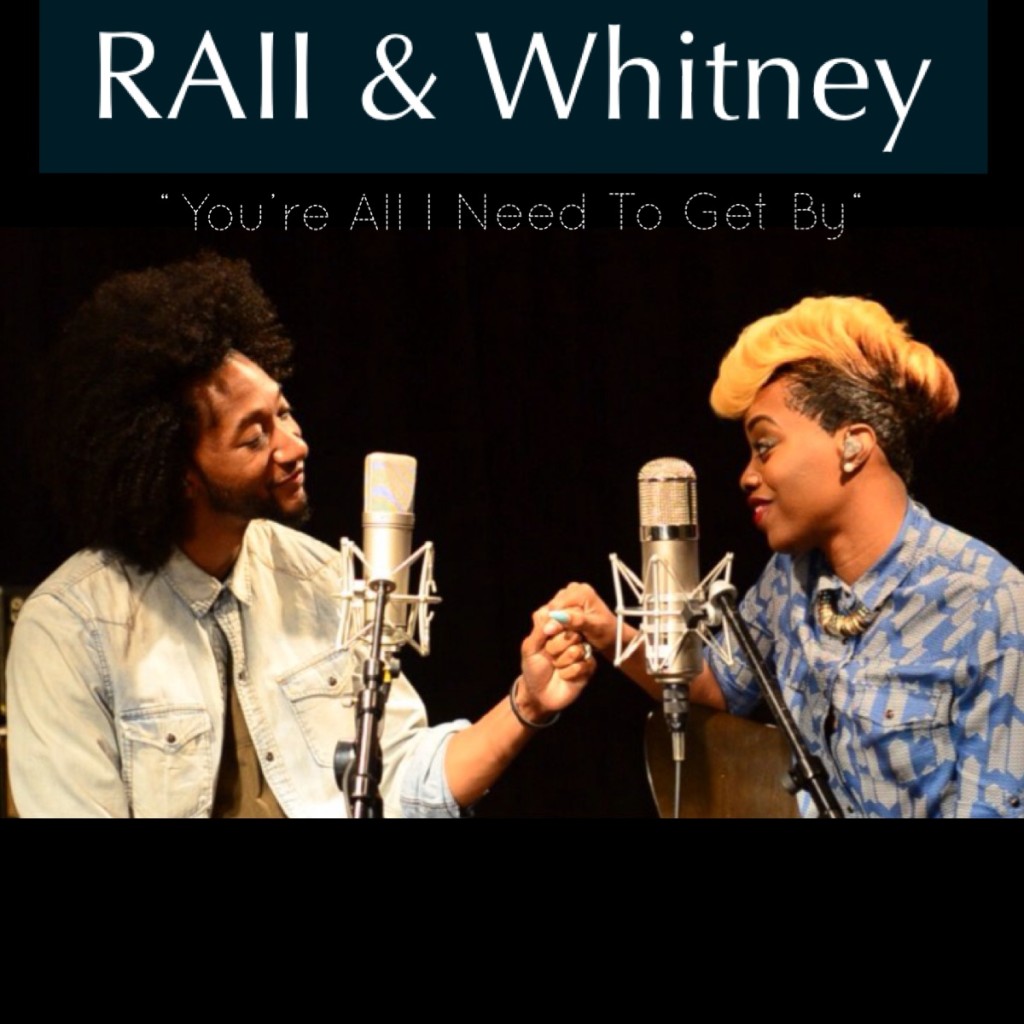 RAII: Beyond the fact that the song was written and produced by one of the greatest husband and wife songwriting and production teams, Ashford & Simpson, the message of this song speaks to the humility, trust, and honor that is necessary for any successful relationship.
Whitney: “I will go where you lead, always there in time of need” I think it’s such a beautiful thing to be able to trust my husband as the head of the house. To trust the wisdom and direction God speaks through him for us. It’s very important for me to be aware of how he’s feeling even when or if I disagree with his feelings/reaction. The bigger picture is me being aware and compassionate enough to still listen and help manage the energy.
RAII: “And when I lose my will, you’ll be there to push me up the hill”These lyrics are so realistic to the beauty of being married to my wife. It generally works out that if either one of us needs encouragement, support, affirmation or reassurance that the other is willing and capable to be there for the other. My wife helps bring balance to my life. As a man, a son, a husband, a musician, a businessman, there are times that I feel discouraged and it is difficult for me to function to my highest potential when i’m distracted. I thank God for a woman that is at tentative to my needs and for having the balance to be sensitive to my vulnerabilities and to help build me up.
Whitney: This particular version of this song was created in preparation for our “Musicians At Google” performance. We were in rehearsal to rehearse the rendition we perform during tour with Alicia Keys. While we were checking the instruments, and getting the sound together before we began rehearsing the guitar player begin playing these chords and this really nice rhythm and we started singing the lyrics to it to check our mics. We had no idea of how we were going to sing thechorus but we just kept going and making it up as we went along. The rest of the band joined in, checking their instruments and it became this jam session that turned into a new version of “You’re all need to get by”
RAII & Whitney: We decided to get a few of our friends together for a late night studio jam to record this version of such a classic song. This song resonates with us strongly regardless of which rendition we sing. We truly feel that as long as we have each other and God has both of us, we can not only “get by” but we can be blessed by the journey and be a blessing in the process.