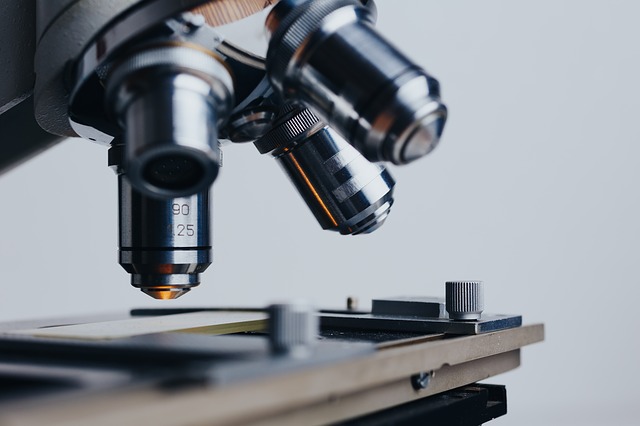 Pixabay/kkolosovNews that the world’s first first genetically edited babies have been born in China has stirred debate over the ethical implications.The Associated Press reported on the claims of a Chinese researcher, who announced that twin girls were born with “a powerful new tool capable of rewriting the very blueprint of life.”He Jiankui of Shenzhen, the researcher, says that he altered the DNA of a number of embryos for couples during fertility treatments, with a goal to increase resistance to possible future infection with HIV.He did not provide details of who the parents of the twin girls are, and AP clarified that his work has not been published in a journal, which would allow other experts to vet it.”I feel a strong responsibility that it’s not just to make a first, but also make it an example,” He said. “Society will decide what to do next” with such science, the researcher continued.Talking about the twin girls, the Stanford University-educated scientist added: “The girls are safe and healthy as any other babies.”The MIT Technology Review provided further details of the gene-editing tool, CRISPR, which looks to eliminate a gene called CCR5. Hopes are that removing the gene would make babies resistant to HIV, smallpox, and cholera.The embryos reportedly have their DNA modified before they are transferred into women’s uteruses, resulting in permanent changes to the gene pool.Trial listing data has shown that genetic tests have been carried out on fetuses at 24 weeks, or six months. Beside He’s claim of the birth of the twin girls, it is yet to be confirmed whether the other embryos he worked on have been aborted, or are also due to be born.Dr. Kiran Musunuru, a University of Pennsylvania gene editing expert and editor of a genetics journal, was one of many experts to question He’s work.It’s “unconscionable … an experiment on human beings that is not morally or ethically defensible,” Musunuru said.Dr. Eric Topol, who heads the Scripps Research Translational Institute in California, added that such DNA editing is “far too premature.””We’re dealing with the operating instructions of a human being. It’s a big deal,” he said.Others, such as Harvard University’s George Church, said that HIV is “a major and growing public health threat” which would justify such attempts, however.The Guardian reported that news of He’s work has prompted an investigation by Chinese health authorities. China’s National Health Commission said late on Monday that it will “seriously investigate and verify” the work that has been done.Orthodox Christian author and political commentator Rod Dreher warned on Sunday on The American Conservative website that the technology could be “quickly exploited by the rich and powerful to create an elite class of Ãœbermenschen [super humans] who are far more mentally and physically stronger than the masses, who will be progressively reduced to a servant class â€” and even under Chinese-style authoritatian technocracy turned into dalits, or ‘untouchables.'””The amelioration of inequality under that scenario will depend on the broad-mindedness of the elites. Good luck with that. Moreover, if you can genetically engineer humans with traits that make them smarter, you can do the same to make them more docile,” he said.”Science fiction writers have known this for a long time. But it’s not fiction anymore.”Courtesy of The Christian Post