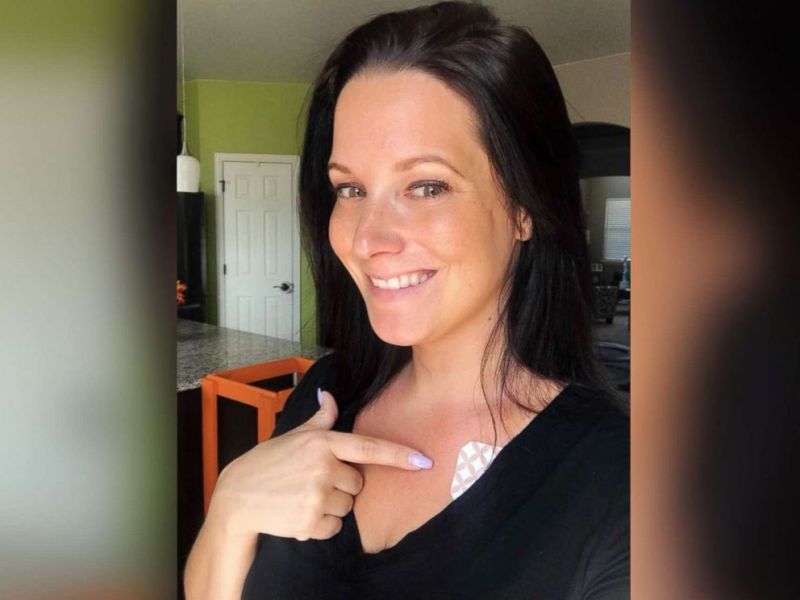 Shanann Watts was reported missing in August | (Photo: Town of Frederick, Colorado)The Colorado man convicted of killing his wife and two daughters heard heartbreaking testimonies from his victims’ family as he was sentenced to life in prison for their deaths.Chris Watts was found guilty of murdering Shanann Watts and their daughters Bella, 4, and Celeste, 3. He was also found guilty of the unlawful killing of an unborn child as Shannan Watts was 15 weeks pregnant at the time of her death in August.Watts had initially claimed that his family had gone missing and even made appeals in the media for their safe return.However, he changed his story when their bodies were discovered three days later and claimed that he had killed his wife in a fit of rage after seeing her smother Celeste.Shanann Watt’s family was in court for the sentencing on Monday, where they told Watts of their grief in moving impact statements.Her father Frank Rzucek said Chris Watts had ‘carried them out like trash’.’I trusted you to take care of them, not kill them. And they also trusted you,’ he said, before adding, ‘You disgust me.’Her mother Sandra Rzucek said she was praying for healing for her family after their ordeal. She also said she was praying for Chris Watts, whom she said she had loved ‘like a son’.’We trusted you,’ she said. ‘Your faithful wife trusted you. Your children adored you.’I didn’t want death for you because that’s not my right,’ she added.’Your life is between you and God and I pray that he has mercy for you.’She said the family would ‘never get over’ the deaths of their daughter and grandchildren.’I am still struggling to understand how and why this tragedy occurred. I may never be able to understand and accept it, but I pray for peace and healing for all of us,’ she said.Courtesy of Christian Today