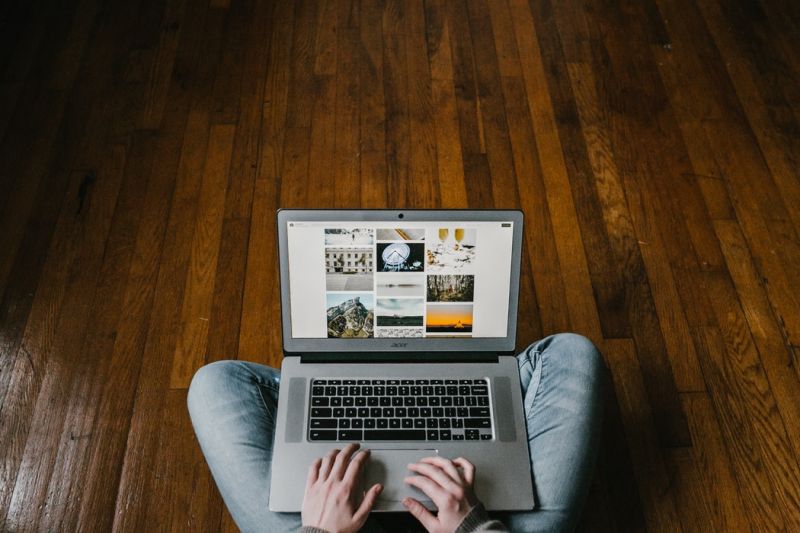 Tuesday, November 13, 2018 (Unsplash/Andrew Neel)* Entertainment and watching media content today have undergone a massive shift! It’s 2018, and there has been a transition to the Android TV boxes from the traditional television sets we all have at home. Simply put, an Android TV box is an exciting plug-and-play option for the media center software such as Plex and Kodi. Hence, there isn’t much of a configuration required here. If you are a complete amateur in setting up conventional media hub, you can opt-in for this option. However, Android is an open-source, free OS (operating system) and its hardware is cost-effective.Working your way with an Android TV boxWhen you purchase an Android TV box, there will be several video apps pre-installed such as Bestdroidplayer and the like. The challenge is that all these apps generally geo-lock their media content. It means you can only access the same from one specific region or country. For instance, if you are staying in the U.S, it will difficult for you to view the BBC iPlayer TV shows.Wondering what could be the solution? The answer is a VPN (Virtual Private Network). It’s because the VPN’s effectively encrypt the network traffic. After that, it routes it via a server in some other location. To an external observer, the online traffic will now seem to be arriving from a place where the server is situated. And your encrypted data is secured from data thefts. It averts the ISP from shelling out intricate details concerning all your online activities.Selecting a VPNToday you have access to several VPN’s. However, not every VPN is perfect for the Android TV box users. Once you know the use of VPN regarding the platforms they operate and their functionality, you can use it the way you like. And going forward you can even expand the VPN usage to other devices and platforms than the Android TV box. You can also search for a free VPN for iPhone if you want. In a nutshell, the best VPNs offer the following:Rapid streaming speeds and consistent connectionsThe capacity to unblock any streaming service, such as NetflixActs like a loyal Android app and also an independent APK file for all kinds of manual installationsRequires minimal data logging to ensure to keep your browsing confidentialCan you make use of a free VPN with your Android TV box?The answer is yes. However, while today it’s easy to access a free VPN service for an Android TV box on searching, it is best not to opt-in for this arrangement. There are a couple of important reasons for that. First it is much slower than the high-end VPN’s. Generally, you will notice that they take a very long time to check your inbox. Going by that logic streaming an HD video will be very time-consuming.Also, security is an important aspect. When you are resorting to a free VPN, you are making yourself vulnerable to get more exposure. You become susceptible to data thefts and other security attacks. Hence, it is always suggested that you opt-in for a high-quality VPN to avoid any hazards.