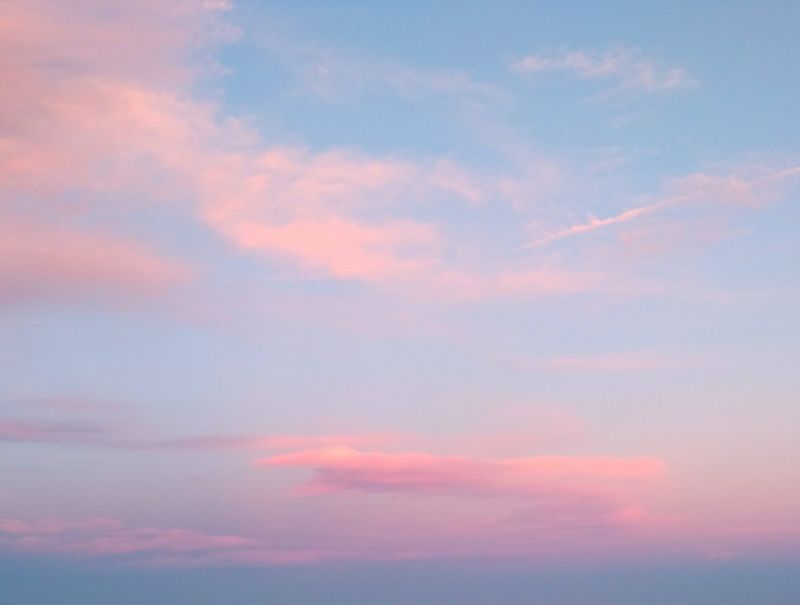 (Unsplash/Guillaume Galtier)Astrophysicist Hugh Ross of the Christian apologetics group Reasons to Believe has recently tackled the question of who or what created God.At a lecture given last week at Regent University titled “Does Science Prove God’s Glory?” Ross talked about the evidence for the Christian God as seen in recent scientific evidence.”God has given us two books, the book of scripture and the book of nature,” stated Ross in reference to a concept developed by theologians in the Middle Ages. “In the 21st century we’re seeing, daily, that scientific discoveries are giving us more evidence for the Christian faith. New evidences from the book of nature shows us that we can trust the book of scripture.”During his speech, Ross explained that when he presents his scientific evidence for the existence of God, “the most common question” he gets in response is “Who created God?””It’s not just scientists that ask that question. I get that question from little children. If God created the Universe, who created God?” said Ross. “As a matter of fact, both of my sons, before they reached 4 years of age, asked me that question.”Ross said that he explained to those who ask the question that there existed “these space-time theorems that tell us there’s actually more than one dimension of time.””Time is that dimension in which cause and effect phenomena occur. And we have these theorems that tell us that we have the universe come into existence before time exists ,” noted Ross.”Which implies for the creator of the universe, that creator must have access to at least the equivalent of two independent dimensions of time.”By noting that God can exist on a different timeline, Ross explained that this means “that God would have no beginning, no ending, and would be uncreated.””And of all the world’s holy books, only the Bible says that about God. That He has no beginning, no ending, and is uncreated,” claimed Ross.”The Bible also stands alone in saying that God can arbitrarily expand time and compress time. ‘A day of the Lord is like a thousand years.’ ‘A thousand years is like a day.’ ‘A thousand years is like three hours in the night.'”Ross’ speech was hosted by Regent’s Center for Christian Thought & Action, which seeks to “provide carefully considered alternatives to the challenges our culture faces.””The CCTA will offer commentary grounded in the biblical worldview, but it will be more than an opinion or educational site,” reads the CCTA’s official page.”We want to be part of the solution to our many divisions through winsome dialog, reasoned argument, and close analysis, presenting ideas and proposals we believe can make a decisive difference as they are applied where needed.”Earlier this year in an opinion column published by The Christian Post, writer and apologist Justin Steckbauer also responded to the question by labeling it a “fallacy.””By definition, if God could be created, then He wouldn’t be God. He’d be man. We think in these finite terms: Who created God?” wrote Steckbauer in January.”God answers this question in his title: I am who I am. I am not like you. I am beyond the past, and beyond the future. In fact, God created time itself. We must allow for our finite ability to comprehend eternity.”Courtesy of The Christian Post